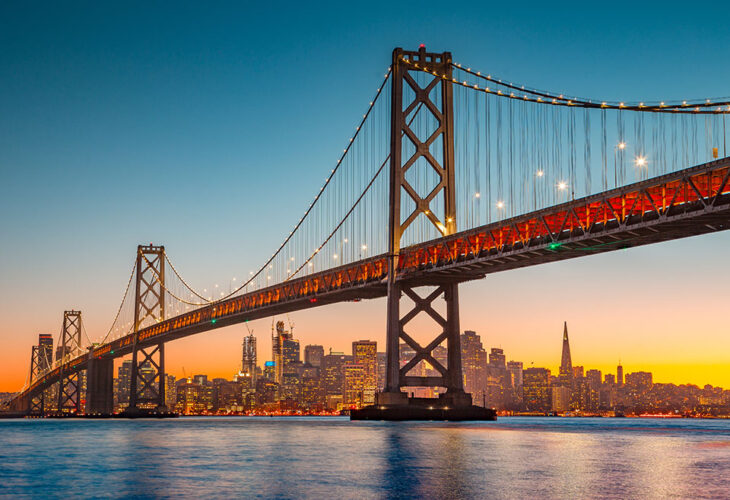 Happy birthday, California! Our home state became the 31st state on September 9, 1850. In honor of the Golden State’s anniversary month, we’ve compiled some fun facts for you to check out. They may come in handy during your next trivia night!

We hope you enjoyed reading these California fun facts. We love it here, and we love serving California’s many diverse communities. Before you go, here are some quick facts about your California-based community credit union:

1. It is the reader’s responsibility to determine the ingredient safety, and safety of the preparation instructions. BluPeak Credit Union in no way provides any warranty, express or implied, towards the content of recipes or the outcomes from consumption.
ARPANET is a trademark of ARPANet Srl. HOLLYWOOD BOWL is a trademark of Sweetgreen, Inc.
This content is provided for general information purposes only. 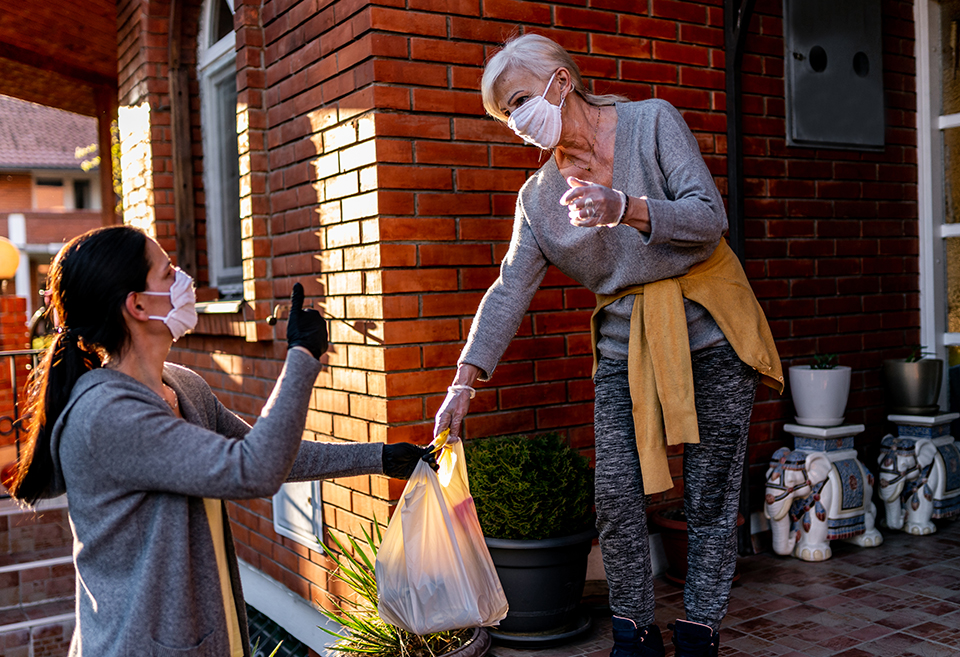 Helping Yourself & Your Community During COVID-19

Around the world and throughout California, the COVID-19 pandemic has quickly changed many people’s lives. At BluPeak Credit Union, we know that many of our members have had to reevaluate their goals as a result of unexpected changes. Read More 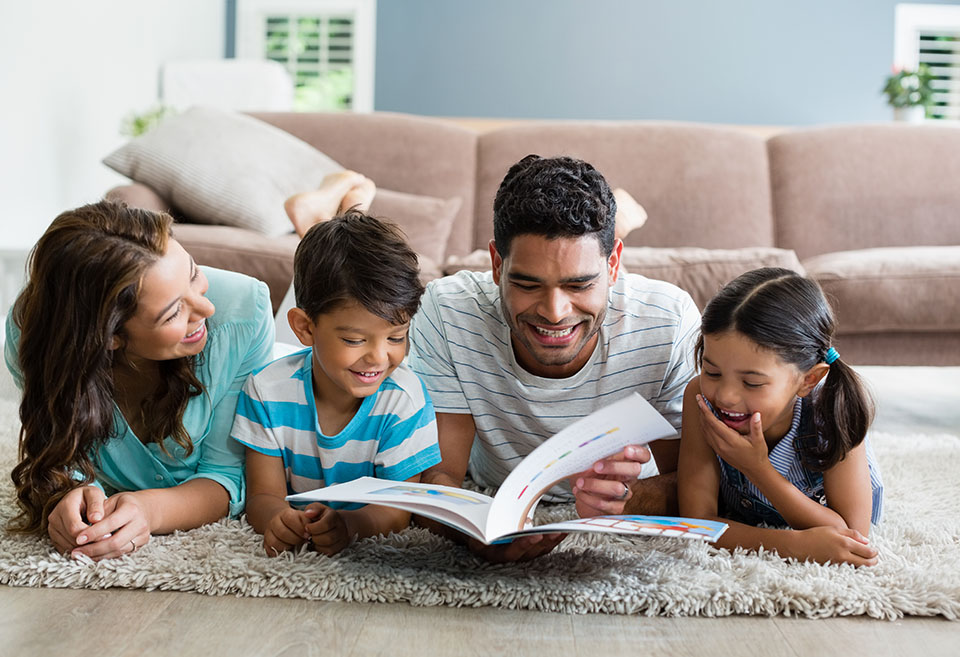 6 Fun Ways To Get Your Kids Reading

A love of reading is one of the best gifts you can give your family. Here’s how to turn your loved ones into bookworms during National Family Literacy Month. Read More 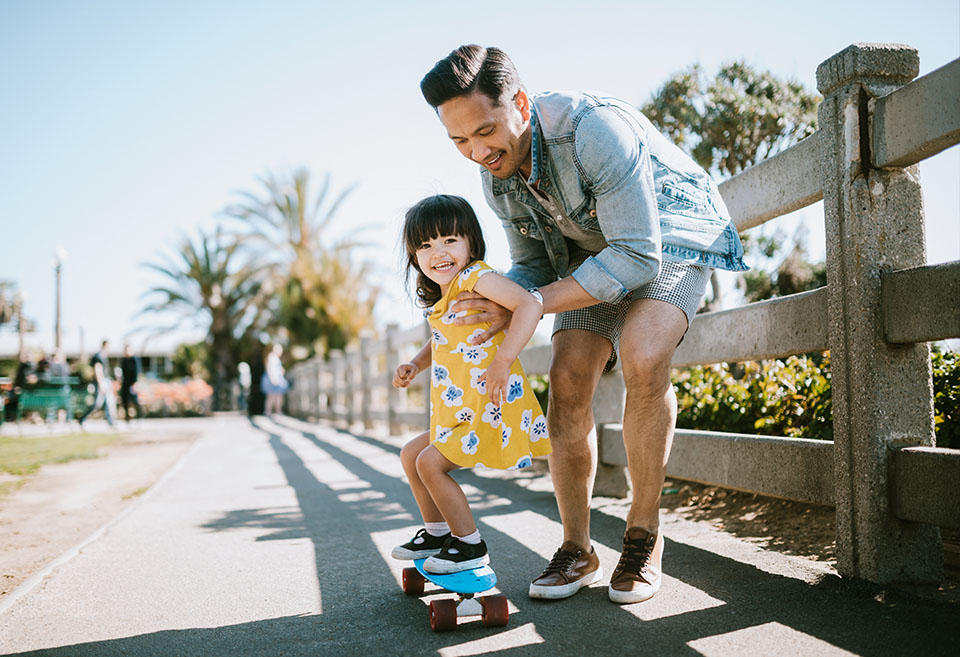 Are you ready for some fun in the sun with your loved ones? Here are some family-friendly, safe, FREE activities for you to enjoy this summer. Read More

You have opted out of all tracking, your settings have been updated to reflect this change.

We use cookies and other digital information to make site navigation easier, analyze site usage, and for marketing purposes. To learn more about your options for opting out of digital tracking and information sharing, visit our CCPA Privacy Policy page.